Message of Head of the Supreme Court 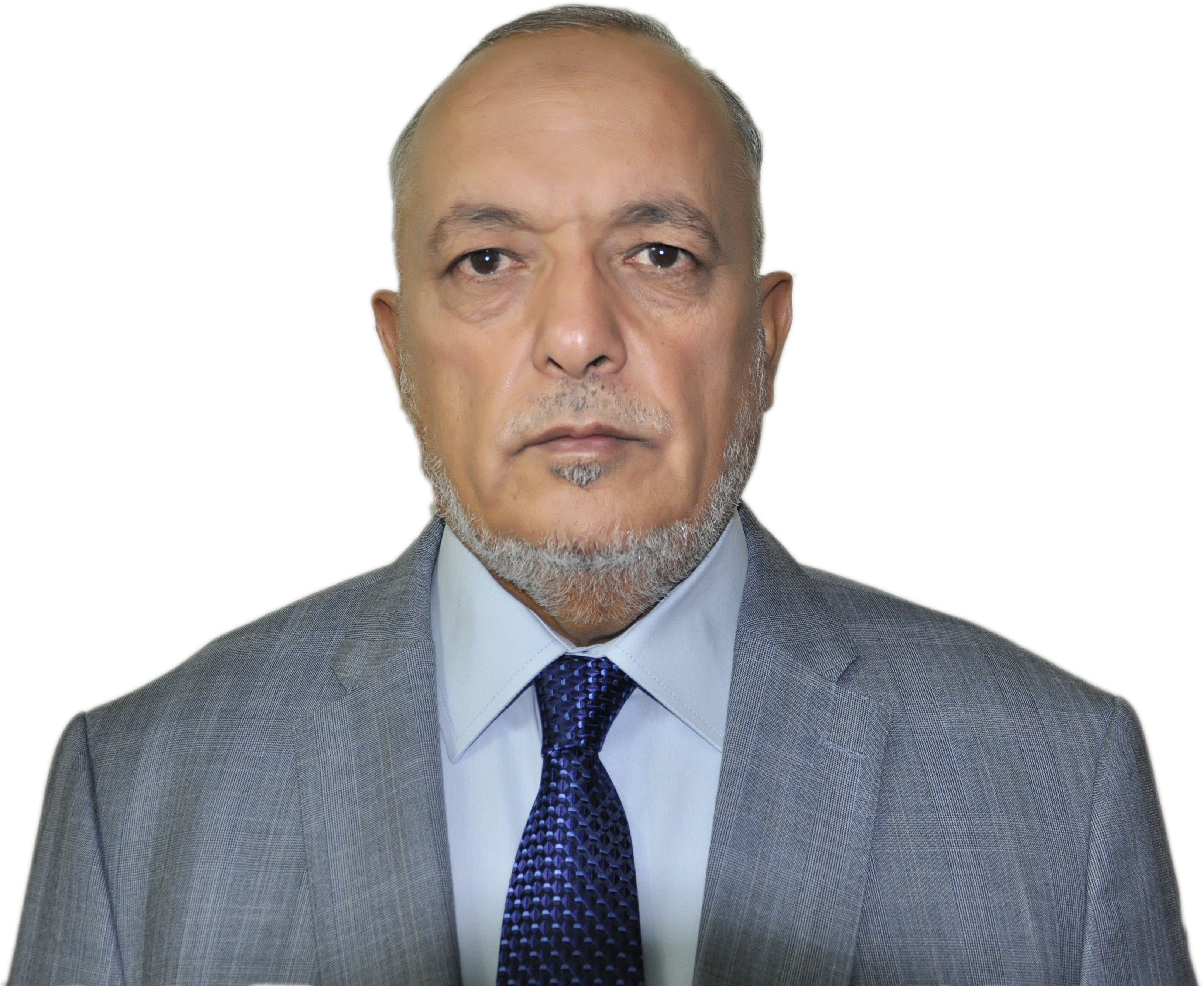 Head of the Supreme Court of I.R.Afghanistan

Judges have a special place in all human societies including our own beloved country Afghanistan, and they act upon their authorities in accordance with the constitution, Law on Structure and Authorities of Judiciary and other laws.

The authorities of the Judiciary as it is stated in Article 121 of the constitution, are; assessing the conformity of laws, legislative decrees, interstate and international treaties with constitution, and the interpretation of these materials based on the request of the government or courts in accordance with the provisions of the law.

As everyone have studied Afghanistan’s constitution, more than anything else it has concentrated on the principal rights and obligations of citizens, and since other laws are drafted and approved in the light of constitution thus the duty with the most responsibility of confirming laws and decrees with the constitution has been assigned to the Judiciary, which makes Judiciary the supporter and symbol of justice in the society.

In today’s world where observation of citizen’s right makes the fundamentals of organizing relations, the role of the Judiciary and courts in this regard is really important and valuable.

As we mentioned that observing the rights of citizens and proceeding their demands, conflicts and their rights is the most important duty of countries courts, the constitution has placed such serious duty as responsibilities to the courts but we will only be successful in it if we manage to be successful in creating a truly service full Judiciary system to the people.

Success in this regard means that we first understand the principal needs of the Judiciary and continue the employment of judicial cadres based on the qualifications, commitment and expertise, and we should give serious considerations in increasing the professional capacity of the judges by providing opportunities for them to not only learn short term training programs in the country but also go outside the country to acquire professional, expert and visual trainings and study modern legal, legislation and judicial systems so we can progress nonstop to the chosen path.

For the purpose of maintaining the prestige and trust of Judiciary we have to have healthy ranks and eliminate any sort of corruption or impurity and try our best to improve people’s access to justice, acquire their trust and by proper judicial behavior reach out to their hearts.

Today considering the provision of the law a reasonable salary has been considered for the living and welfare of the judges, we are now obliged to work better and by speeding the proceedings we should eliminate the castaway tradition of “Go today and come back tomorrow”, and proceed the cases with justice, independently and without any biased behavior, we should seriously consider all the rights of the accused persons and the suspects which are prescribed in the constitution and other laws while proceeding their trials. Without a doubt considering the principal of reward and punishment to those who work good and those who are committing judicial and administrative corruption, is helping us achieving our goals.

The judiciary based on the provision of the constitution is the only entity for lawsuit and observation of what was mentioned, represents the important basics of it, we the personnel of Judiciary can please God and acquire the trust of the government and people only if we deal with patience before people and behave in a proper and ethical manner, and perform the duties related to people without any interruption and stray. Be sure that humans are bounded to benignity and your good behavior before the litigants will be very valuable, as even if one of them looses the case, they will still support the decision of the judge due to your good behavior with them.

Once more, the Judiciary and on  top the High Council of the Supreme Court through equal participation have conducted necessary studies to know the financial, technical and infrastructural needs of the  Judiciary, and necessary steps have also been taken in regards to the design of the future strategy of Judiciary to ensure and implement reforming programs. Without any doubt the accumulation of the priorities, designing the strategy and understanding the challenges pertained to Judiciary, will help us in the advancement of our duties.

Consequently, on behalf of all personnel of Judiciary I thank H.E the President for his support in consideration of the Judiciary as an independent organ in its proceedings, and wish him a long life with success and righteousness in serving the suffered people of Afghanistan.